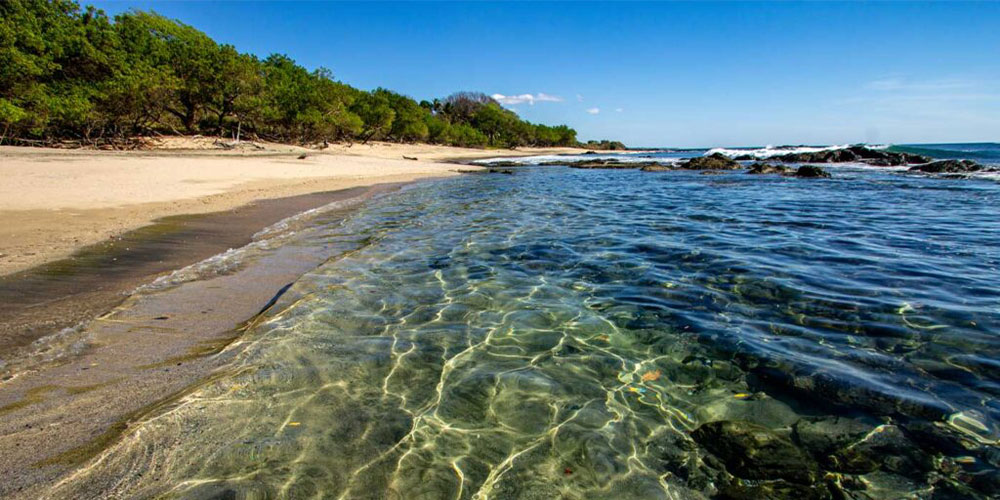 The renowned UK magazine gives the gold position to this small Central American nation due to its biodiversity and authenticity.

For many decades Costa Rica has made an active effort to grow its tourism infrastructure and develop its conservation initiatives as a way to cement its place as perhaps the quintessential tropical destination. Many Caribbean countries might equal some of Costa Rica’s pristine and secluded beaches, but what this small Central American nation offers is a truly immersive, ecological experience that goes beyond luxury resorts and high-end hotels (despite also having those).

Visiting Costa Rica is both a time for relaxation in a tropical oasis, as well as an opportunity for adventure. Within its small area, the country offers visitors magical volcano trips, involving jungle hikes, magnificent natural spectacles and exorbitant flora and fauna. Most of the tico’s policy is built around sustainability, and safekeeping their blessed corner of the globe, and this commitment has rapidly drawn many to its unparalleled environments.

One of the most recent accolades has come in the form of Wanderlust Magazine’s 2022 Travel Awards. This UK publication is the country’s leading travel magazine, ever since it was established in 1993. For the English speaking world, Wanderlust is one of the most trustworthy and serious publications around, alway maintaining a particular focus on conscious and sustainable travel. It should come as no surprise then, that Costa Rica was highlighted by its readership.

The tico country was chosen as the magazine Gold winner for the “Rest of the World” Category, beating Silver and Bronze medalists Canada and Australia. Wanderlust readership’s rationale highlights Costa Rica’s role as a pioneer in eco-tourism, its extraordinary rainforest and coastal environments, and its vast biodiversity, including 500,000 species ranging all the way from sloths and toucans to sea turtles and howler monkeys. The rest of the top 10 is rounded off by the USA, Japan, Peru, South Korea, South Africa and Jordan, in that order.

Given Costa Rica’s post-pandemic blow-up as one of the world’s premiere destinations, recognitions like this only help strengthen the country’s appeal to UK tourists, who already compose the second largest visitor market after the US. Let’s hope more people get to experience the magical setting that is this tropical paradise! 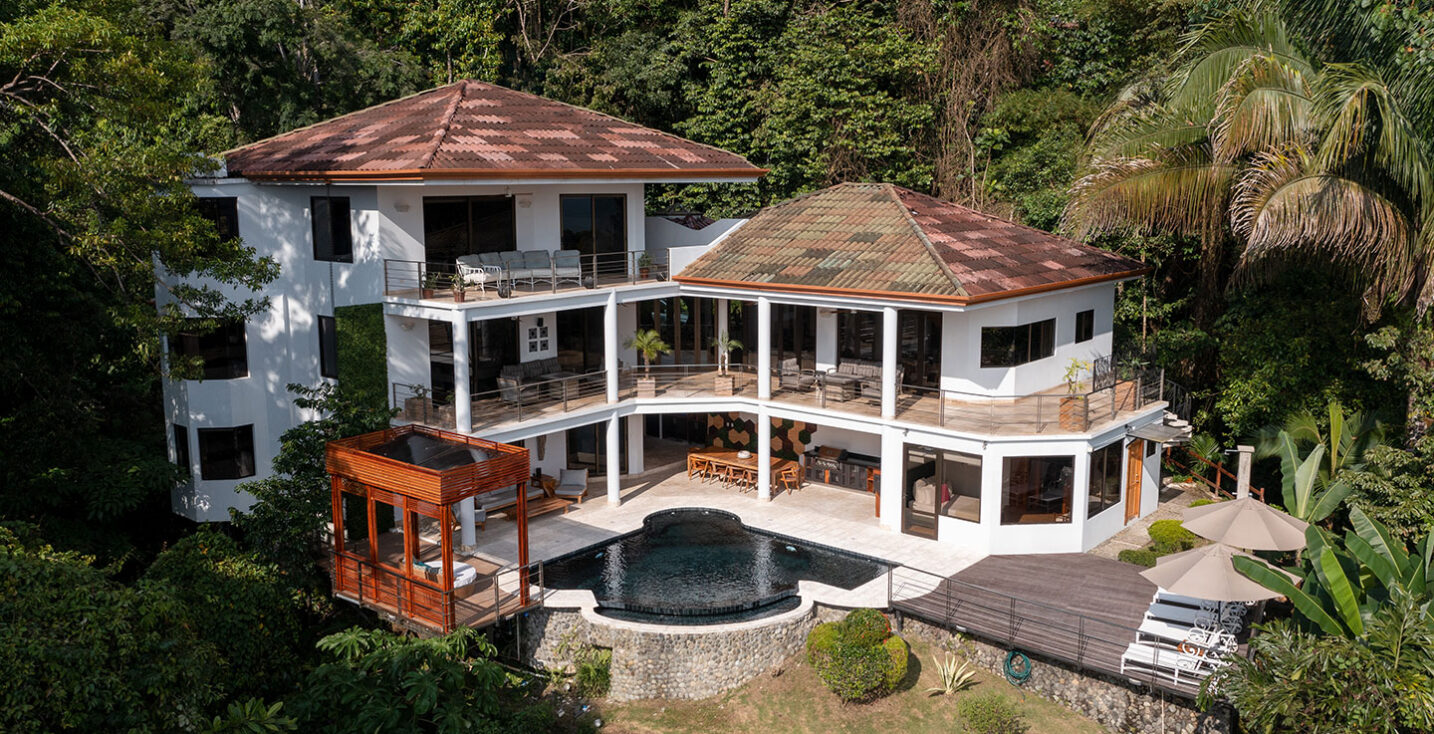 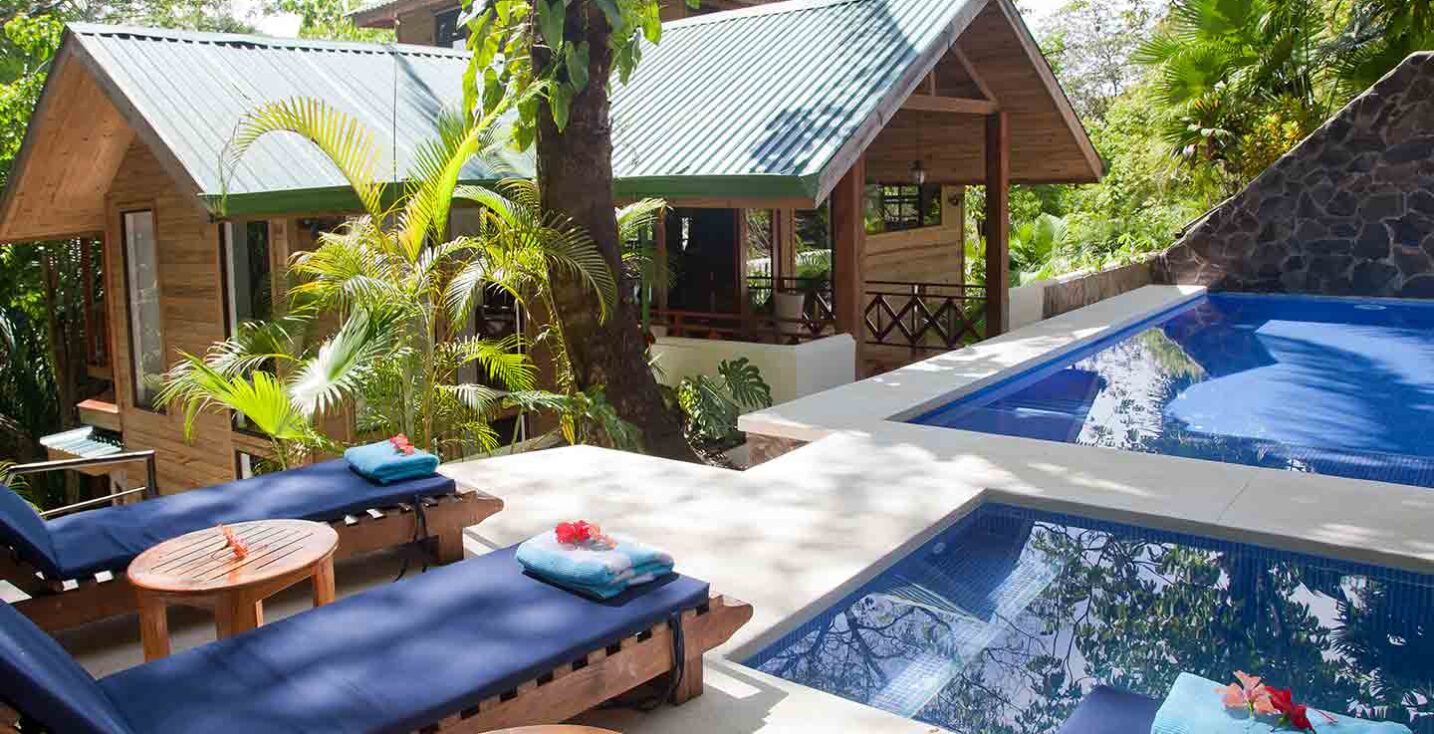